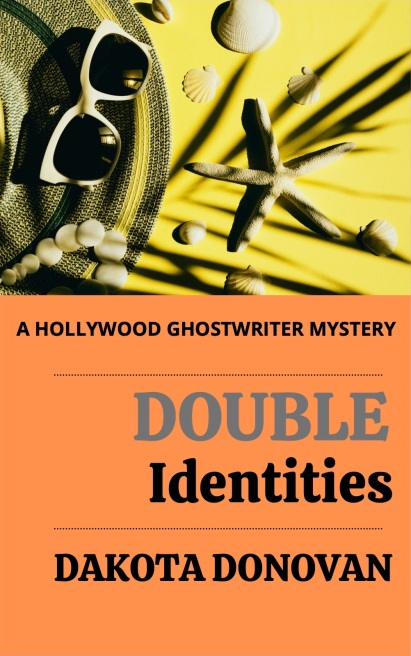 ABOUT THE NOVEL: When Terry Grayson, showrunner for a popular sitcom, starts getting death threats, he’s sure the danger is coming from someone on staff. Grayson hires Dakota Donovan to go undercover in the writers’ room and smoke out the would-be killer. This TV assignment looks like it could be Dakota’s big break, but the job nearly breaks her. In DOUBLE IDENTITIES, Dakota encounters more than her share of double dealing and double crosses. She only wishes she were earning double time for this gig as sitcom double agent.